I had no idea what she looked like and I was very intimidated by her. I had always been told that no one should ever touch this sacred place, not even me. Fearing that I would touch myself by accident, I took extra care when I showered or changed my panties. What was this mysterious place that could elicit such tingly sensations?

It wasn’t until I was in my late teens that I even took a peek. I laid back on my bed, with a mirror clasped tightly in my hand. I saw her in all her glory. She was just like I imagined. Neat and pretty. But I quickly put away the mirror. I felt shy looking at her. Like I was filthy for doing so. I touch her now (with permission from Mistress, of course). I began going commando so she could get fresh air.

Lately, I’ve been letting her bush grow uncontrollably. I’m a huge fan of waxing. Shaving was never my favorite. I have never publicly admitted that it is presently a jungle down there. At first, I thought how very unladylike this was. But I’m actually very comfortable; SHE is comfortable. Heh, sometimes I fantasize about having someone shave it by force with a blade. But I know eventually, I’ll wax.

I call her pudenda. Never pussy, snatch, cunt or (gasp!) vagina. I see her as being a classy lady. Oddly, I take pride in how snug she is. Sometimes I wonder if others think she is pretty. I have an insecure pudenda. No one has ever complimented her but I don’t give a flying fuck. Only the worthy get in.

*This post was my contribution to the Pussy Pride Project. Click the badge below to find out more and how you can be a part of this fantastic movement.

I'm in the driver's seat, bitch 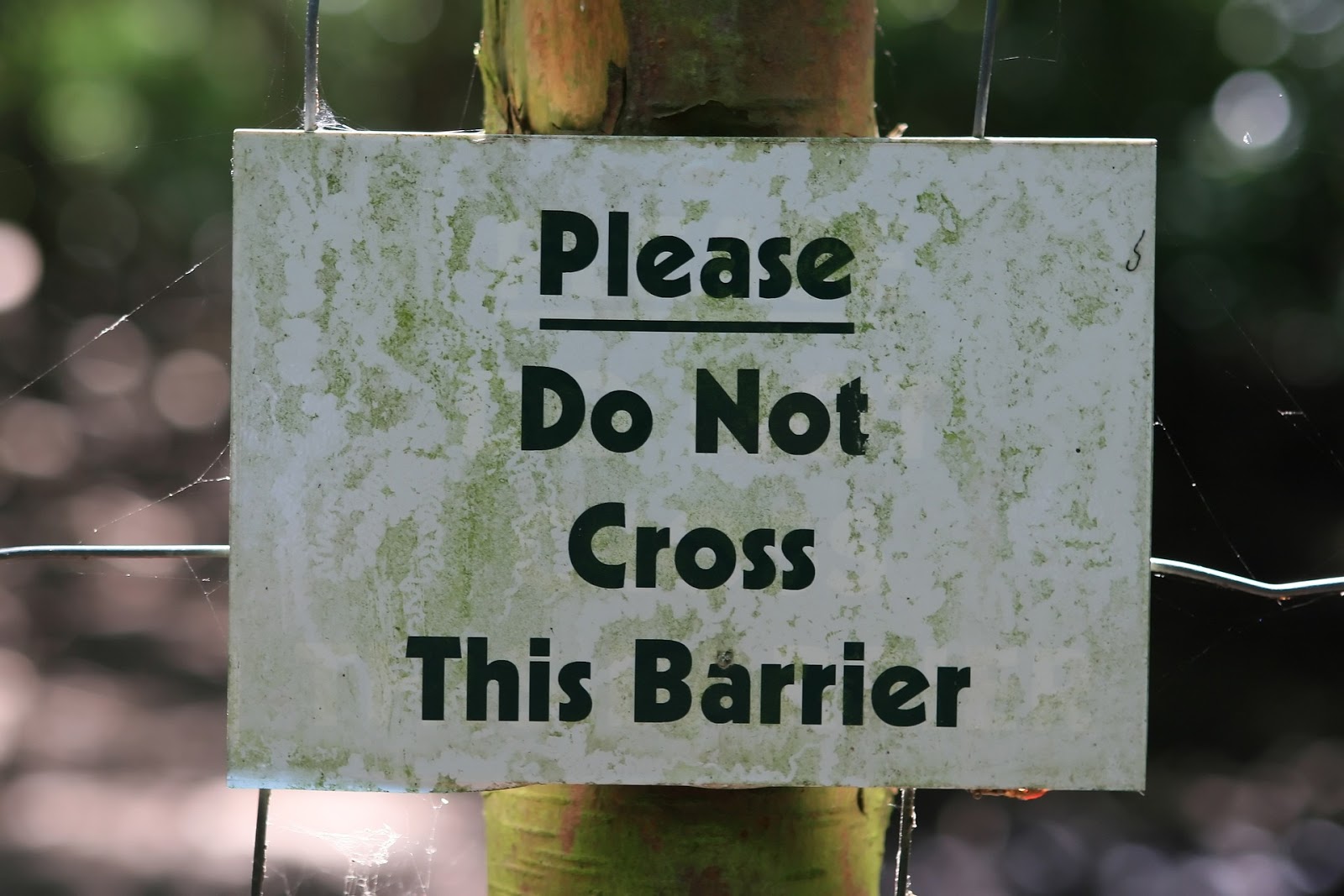 Ah, audio recordings. A throwback to when I used to do podcasting. Pardon me if my thoughts are disjointed.  A rant or observation on control If you've made it through this recording and wish to learn more on others' take, exercise that control and click here .
Read more